Ashton Whiteley: German economy to show continued growth even in the midst of political uncertainty.

SHANGHAI, CHINA, November 30, 2017 /24-7PressRelease/ — According to an announcement by the Ifo economic institute, German business sentiment reached a record high this month placing Europe’s biggest economy on course for a boom. The news went some way to alleviating concerns regarding political uncertainty over the forming of a new government.

Shanghai, China based investment boutique Ashton Whiteley’s economists indicated that 90 percent of the responses to the Ifo survey were delivered prior to the failure of discussions on the establishment of a three way coalition, but that the survey was conducted at a time when questions regarding the new government were already being raised.

Clemens Fuest, chief executive of the Ifo economic institute suggests that the German economy is on course for a boom. He predicts economic expansion of 0.7 percent for the last three months of 2017.

According to Ashton Whiteley economists, the Ifo Institute’s business climate index increased by more than predicted by most analysts.

Official data released last week indicated that increased business investments and exports were the main contributors to expansion in the third quarter.

Ashton Whiteley economists believe that this data indicated that the economic upswing will continue in 2018.

While there is still a degree of political uncertainty after Chancellor Angela Merkel was unable to establish the hoped for three way coalition government, a senior member of the Social Democrats has stated that the party is ready to enter into discussions with other parties in an effort to break the political deadlock.

President Frank-Walter Steinmeier, who is attempting to negotiate a deal, is mindful of the fact that the basis of Germany’s international influence lies in its economic power and that businesses are in favor of a stable coalition that will put a speedy end to the uncertainty and circumvent another election. 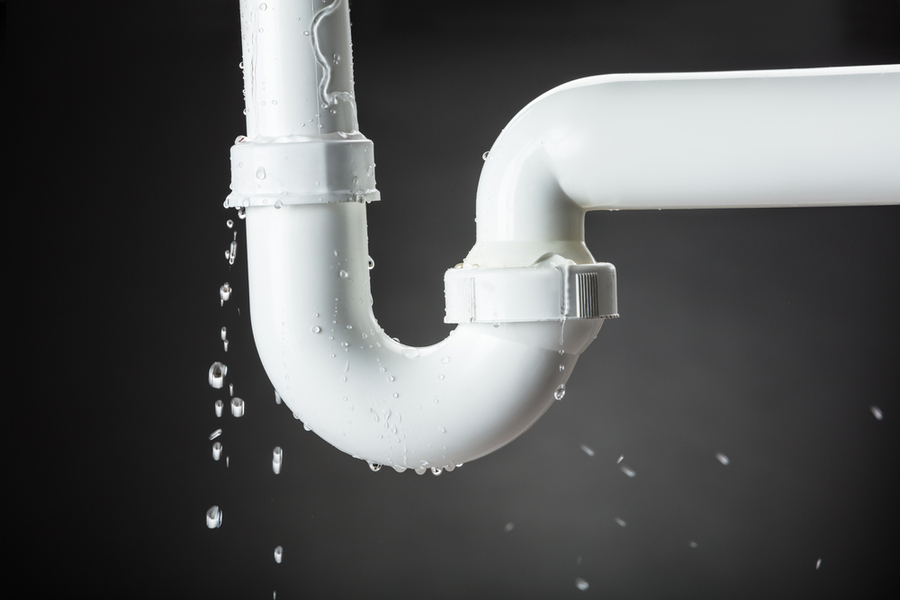 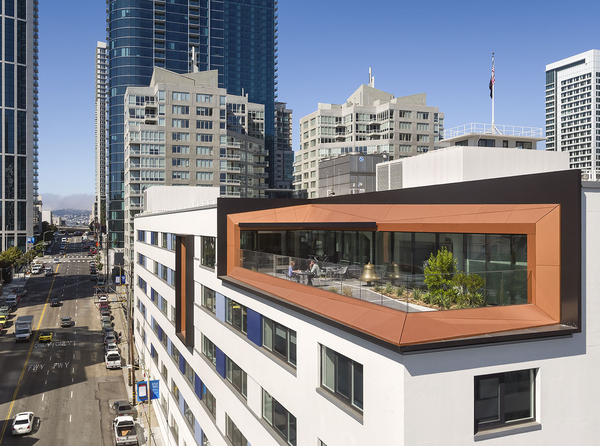 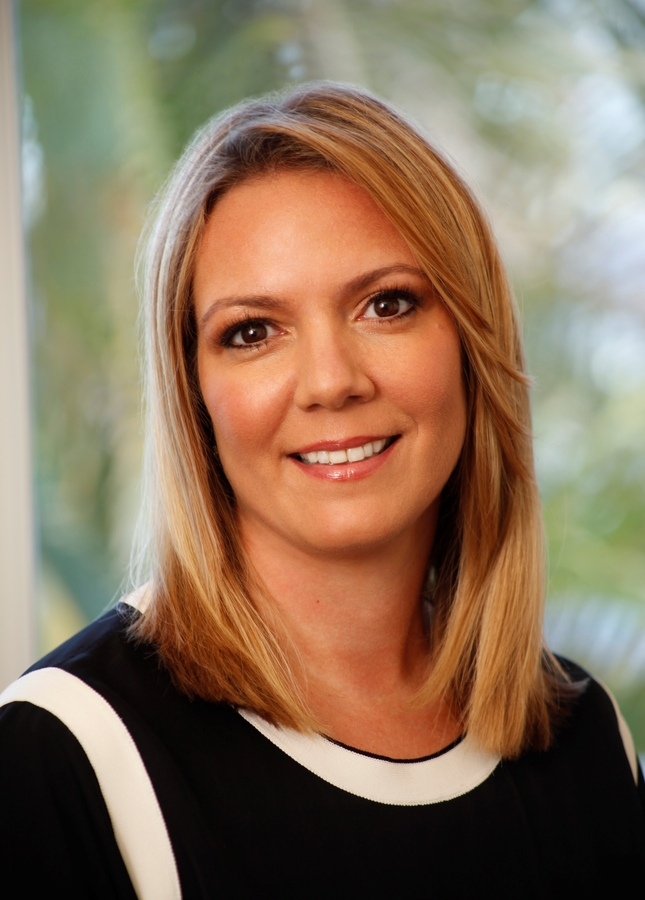