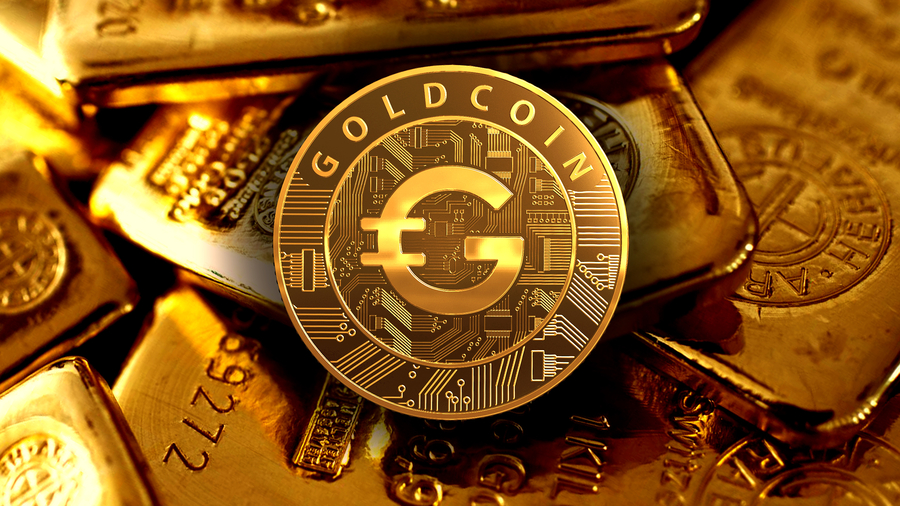 GREENWOOD, SC, December 04, 2018 /24-7PressRelease/ — Today, the GoldCoin Team announced that it will reverse Hard Fork the Bitcoin blockchain and merge its current users onto the newly created Bitcoin chain.

The newly merged chain will then become the official GoldCoin blockchain. The net effect of this reverse fork is the combining of three popular cryptocurrencies; Bitcoin, Bitcoin Cash, and Goldcoin, under one single unified GoldCoin brand.

And just like in previous Bitcoin hard forks, every current Bitcoin owner will become a new GoldCoin owner, even Satoshi Nakamoto himself and the Winklevoss twins.

“It will take time for people to grasp the massive network effect this will have,” said core developer, Greg “MicroGuy” Matthews. “Because everyone that owns BTC now will become aware of GoldCoin because they will be new GoldCoin owners. Our network will go from a few hundred users, to millions of new users. The potential network effect is mind-boggling.”

There are many exciting advances that have occurred in Bitcoin during the last 6 years that enable a method of scaling that is not part of the main blockchain. The basic problem is that the main blockchain is being artificially throttled. Our whitepaper will detail an industry-first merging of two blockchains that will bring the Bitcoin and Goldcoin communities together on one single united blockchain that will support and advance both on-chain and off-chain scaling. This will allow Goldcoin to grow at a much more rapid pace and will help to unite both ideological camps, supporters of Bitcoin Core, and supporters of Bitcoin Cash and BSV.

The official whitepaper of this hard fork will be available on the Goldcoin Website later this month.

Goldcoin is a cryptocurrency that was first launched on the Bitcointalk forum on May 15th, 2013. There have been several innovative advances added to the currency over those years including a 51% defense system, Golden River difficulty algorithm, ACPD (Advanced Checkpointing with Difficulty Detection), along with larger blocks. Throughout this period, Goldcoin has been dedicated to on-chain scaling and has proven to be a robust and reliable blockchain platform. 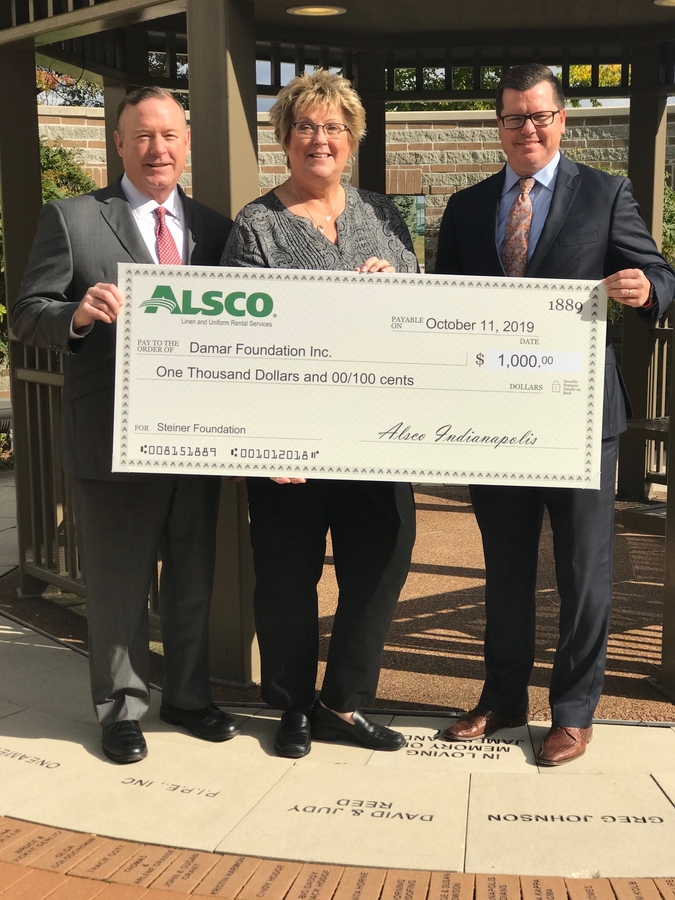 Alsco Indianapolis Renews Its Support to the Damar Foundation 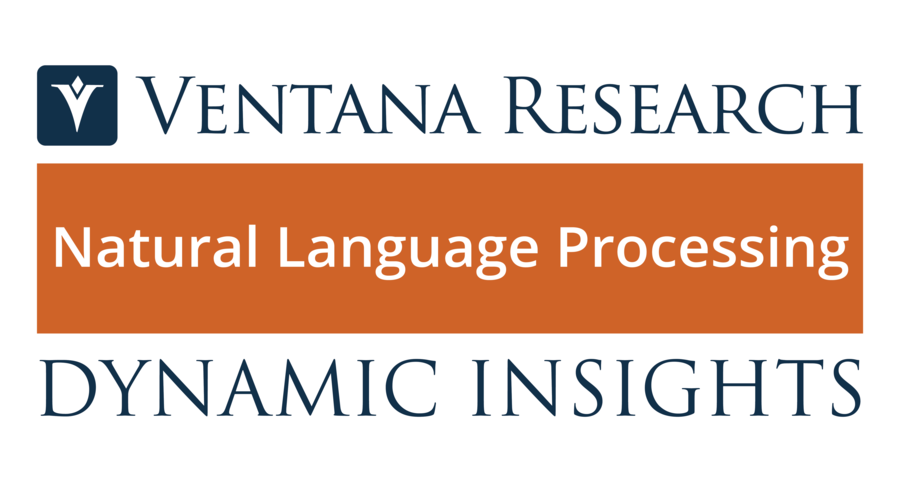