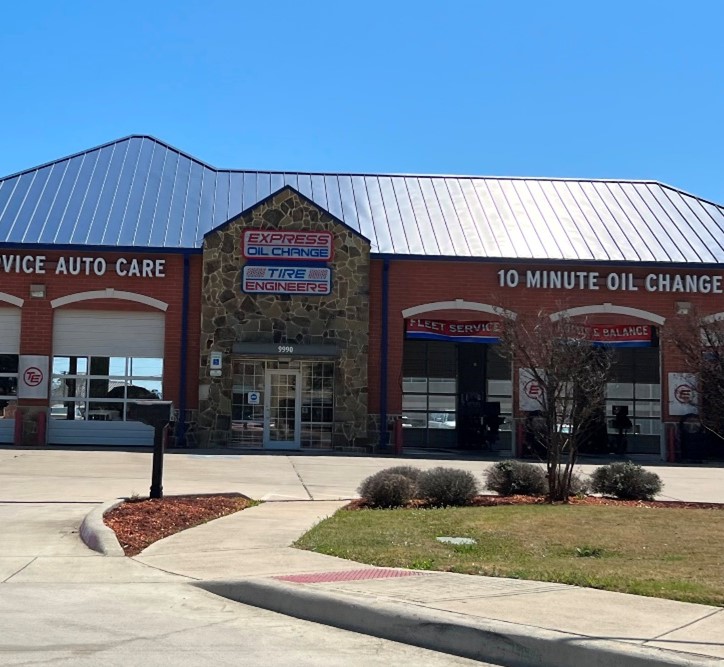 HALTOM CITY, TX, June 02, 2022 /24-7PressRelease/ — In 2021, Haltom City Council voted 6-1 to reclassify quick lube shops, auto repair shops, tire stores, and battery shops on its table of uses. The amendment to city’s use table barred new businesses of these kinds from opening in all sections of Haltom City with commercial zoning.

“All but one of Haltom City Councilmembers decided that these businesses were so intense that they belonged only in industrial (M-1) and heavy industrial (M-2) parts of the city, and only then with a public hearing,” said Haltom United Business Alliance Communications Director Joe Palmer.

Prior to the vote on the amendment, HUBA gave the city a research report by a third-party consultant that contained a set of recommendations for Haltom City Council. The consultant recommended that the city staff research each of the auto-related uses to determine how intense it was and use the city’s definitions of each zone to classify the uses on the use table. The report pointed out that surrounding cities did allow automotive in the industrial areas as an allowed use, and in many commercial zones. Ron Sturgeon, a HUBA founding member, said “I am wondering what types of businesses Haltom City Council members think are going to replace all the lost retail uses, and occupy all the current vacant buildings, especially those that were purpose-built for automotive uses.”

“A modern quick lube is not an intense use at all; a quick lube without auto repair is super clean, and it should be allowed in nearly all of the commercial zones in the city,” said Palmer.

“Tire stores and battery stores, particularly those without any outside display, certainly fit in Haltom City’s definition for C-3, but, as of now, they are treated as having the same intensity as a rendering plant or a cement kiln or a sewage treatment plant,” said Palmer, who noted the businesses are only allowed in industrial and heavy industrial zones and only with a conditional use permit.

Getting a conditional use permit requires a lengthy application and several rounds of public hearings just to see what the conditions of the permit will be.

“We would like to see the city make a genuine effort to classify these businesses using the city’s own definitions of the zones as the third-party consultant recommended in the research report we gave to the city in July of last year,” said Palmer.

About Haltom City
Haltom City is a medium-sized city between Dallas and Fort Worth in Tarrant County, TX. The city is diverse and majority working class, with a growing population that is approximately 10% Asian-American and 45% Hispanic. Haltom City benefits from being only minutes from both DFW Airport and Downtown Fort Worth, with direct access to major highways including I-820 and SH-121. Small businesses that have historically provided products, services, and jobs to residents included a once thriving automotive industry. The city has seen a decline in small businesses, especially automotive businesses. The city is healthy financially, with median household income growing around 8% in the past year. Haltom City has an opportunity for continued growth through undeveloped land and many vacant buildings, especially in major corridors close to the city’s center. The city has good staff and a city manager who is interested in seeing more businesses come to Haltom City, but they can only do as directed by City Council.

About Haltom United Business Alliance
Haltom United Business Alliance (HUBA) wants to give members of Haltom City’s business community an advocate and to keep those businesses informed about issues that affect them. They want to make sure Haltom City is business friendly and nurtures small business growth, including automotive businesses, and bring more restaurants including breweries and a major grocery store to the city. New businesses and growth in existing businesses will create a stronger tax base which will allow the city to pay its first responders wages that are competitive with surrounding cities while improving Haltom City’s facilities and infrastructure. HUBA believes that the southern and central parts of the city need a revitalization plan, to prevent further degradation in those areas, and wants that to happen before the inner-city experiences increased crime and more blight. As retail and office uses are in decline, its more critical than ever to attract new businesses. They believe that such a plan requires a strong relationship and support of the business community. Anyone who owns a business in Haltom City is eligible to join HUBA. Dues are $20 annually or $50 for a lifetime membership, and membership is 100% confidential. To join, contact Joe Palmer at (682) 310-0591 or by email at [email protected]. Visit the group’s Facebook at Haltom United Business Alliance. 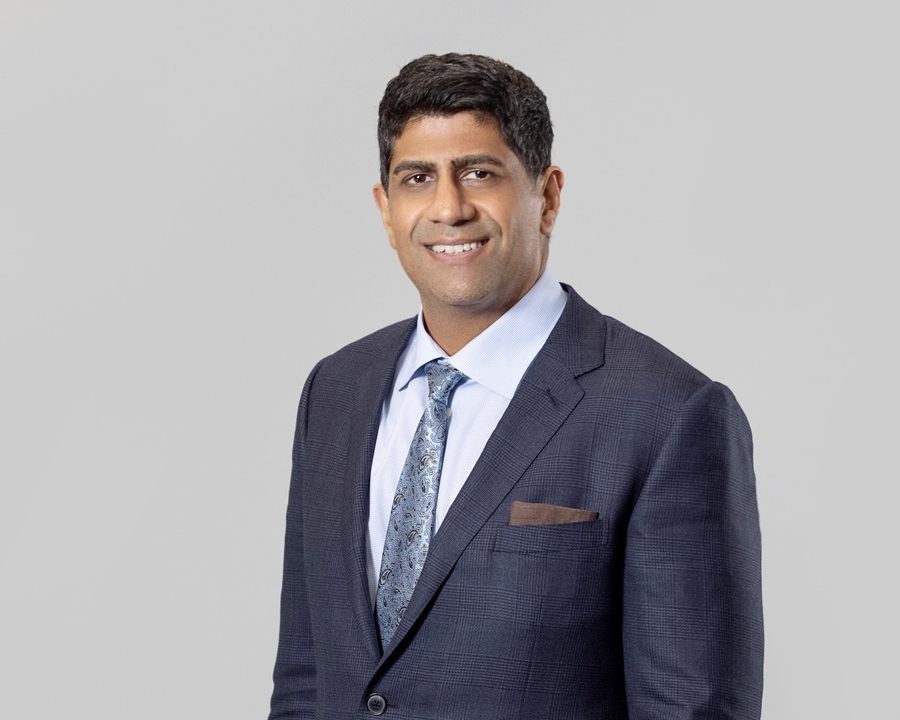 Ramzan Zakir, M.D., has been honored as the recipient of the Vanguard Medical Award for Interventional Cardiology by the International Association of Who’s Who