Attorneys F. Davis Poisson III and Fred D. Poisson Jr. negotiated for the policy limit settlement on behalf of their client, who suffered a cervical spine injury and aggravation of a prior condition.

The case settled for the policy limits of $300,000, plus $7,500 in costs, on the heels of a favorable verdict in Stanly County Superior Court on July 2. The case is Jamie W. Hughes v. McGinty Construction, Inc., et al., Case No. 19 CVS 382. Judge Kevin Bridges presided at trial.

“We are pleased that our client has recovered the money he needs to move on with life after suffering painful injuries while administering a driving test that ended in a crash,” Davis Poisson said. “The collision aggravated our client’s pre-existing spinal degeneration, which caused significant pain and the need for additional surgery.”

The applicant struck a curb going about 30-35 mph during the driving test while behind the wheel of a vehicle owned by the construction company where the applicant planned to work. He did not pass the exam.

Nationwide, the insurance provider for the construction company, accepted liability for the crash but claimed that the driving examiner was not injured. Davis Poisson and Fred Poisson provided testimony from a neurosurgeon that showed their client in fact suffered injuries that aggravated pre-existing degeneration and require an additional two-levels of Mr. Hughes cervical spine to be fused on top of a prior two-level fusion.

“Our client experienced neck pain within a half hour of the accident after the initial adrenaline wore off,” Davis Poisson said.

After a four-day trial in June and July, the jury returned a verdict in favor of the driving examiner within an hour and awarded $326,000. The case subsequently settled for $300,000 – the policy limits of the Nationwide coverage – plus $7,500 in costs.

For more than 40 years, the attorneys of Poisson, Poisson & Bower, PLLC, have been helping individuals and families with a broad range of legal matters. With a focus on personal injury cases, wrongful death cases and workers’ compensation claims, the firm’s attorneys have earned a reputation as advocates for accident victims in Wadesboro, Wilmington, and throughout surrounding areas of North Carolina and South Carolina. The firm’s offices are located at 300 E. Wade St., Wadesboro, NC 28170; and 513 Chestnut St., Wilmington, NC 28401. You can reach the firm by calling 704-694-5515 or filling out an online contact form. 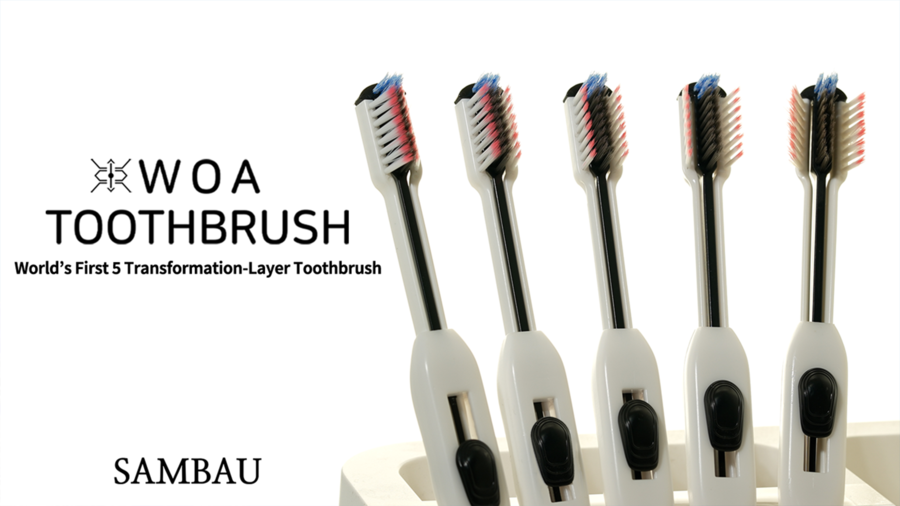 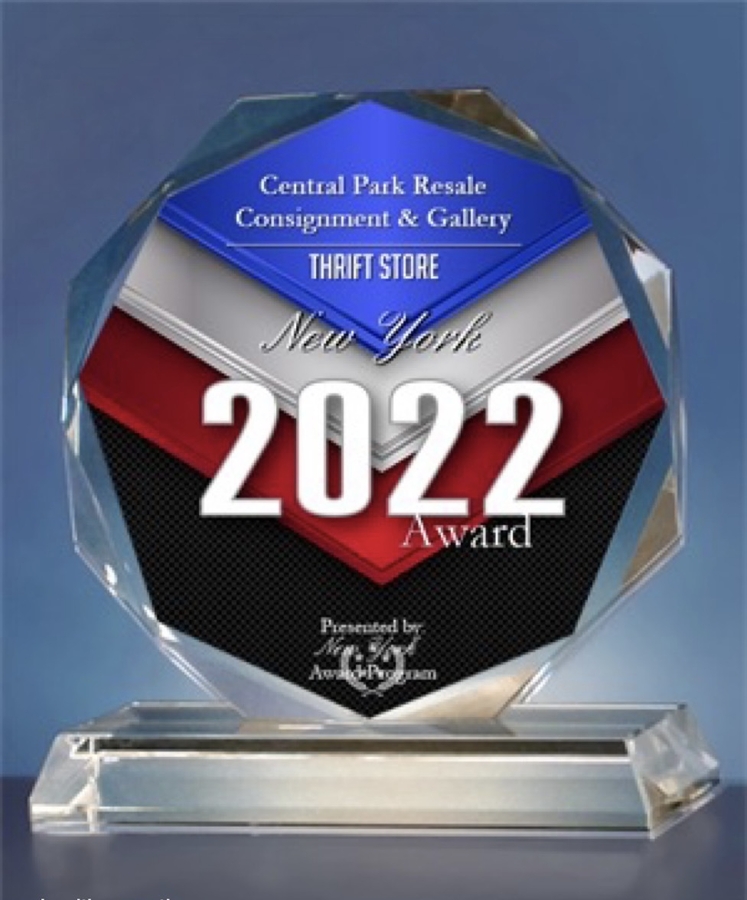 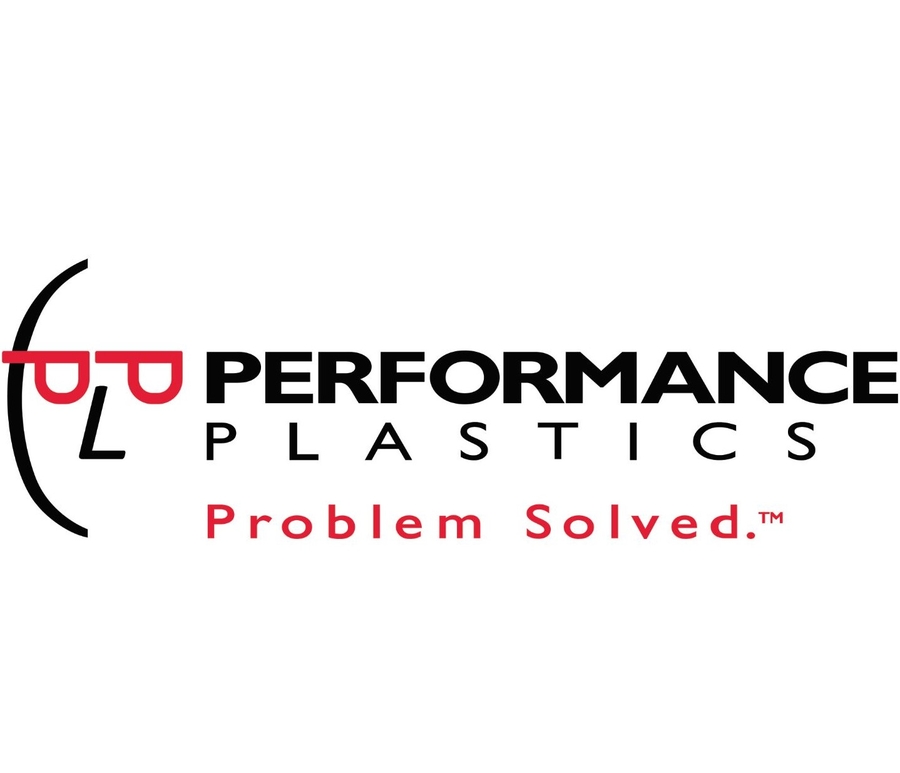 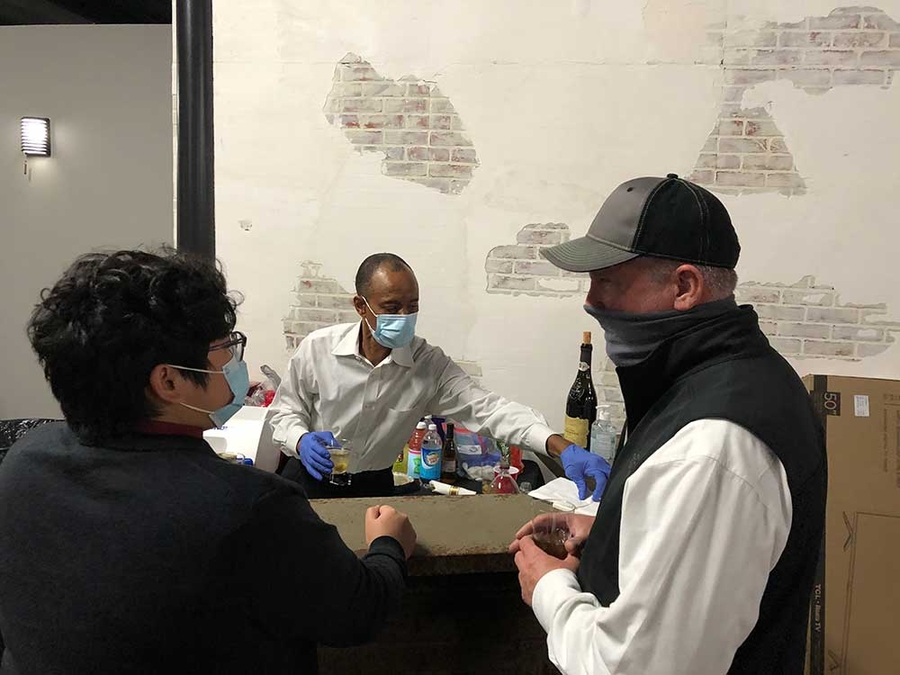