Doug and other category winners were celebrated at a gala on Friday, August 29. The festivities took place at the Radisson Penn Harris Hotel with a disco-themed ceremony, offering Doug and other attendees the chance to socialize and meet other professionals in the Harrisburg and greater area.

Beyond recognizing those that work hard to provide services in the community, the event means the magazine is able to donate thousands of dollars to charities such as the Leukemia Lymphoma Society, American Heart Association, YWCA, American Cancer Society, Caitlin’s Smiles, The Art Association of Harrisburg and more through sponsorships, silent auctions and advertising.

“I am so thankful for the opportunity to help with the financial needs of others, and I am beyond thankful for those who took the time to recognize the passion I’ve put into Charney Investment Group.”– Doug Charney

Doug Charney, founder and president of Charney Investment Group has been serving clients in the financial industry for over 30 years. He is a graduate of Pennsylvania State University, Harrisburg, PA and began his securities career after serving in the U.S. Army and retiring with the rank of captain. Throughout his profession, he has completed advanced studies in retirement planning and written articles for more than 50 newspapers and magazines, including SmartMoney, the Harrisburg Patriot-News, Central Pennsylvania Business Journal, Minorities and Women in Business, Bull & Bear Financial Digest, Physician’s Money Digest, and CPA Wealth Provider. Doug is very active in his community, supporting groups like Angel Flight, a nonprofit organization which provides free transportation to medical treatment facilities, by volunteering as a pilot and donating any flight expenses. 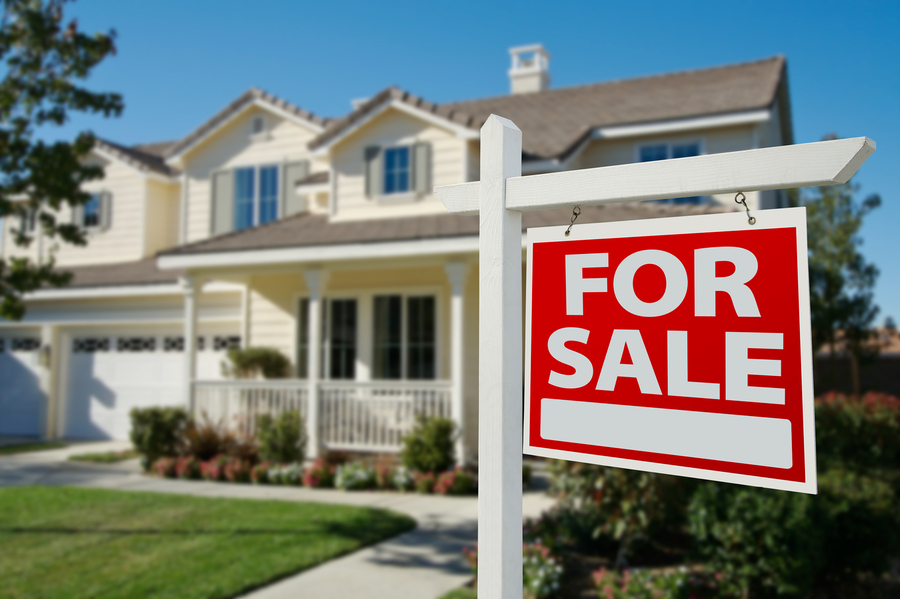