Laconiko Named One of Best Olive Oil Producers of 2021 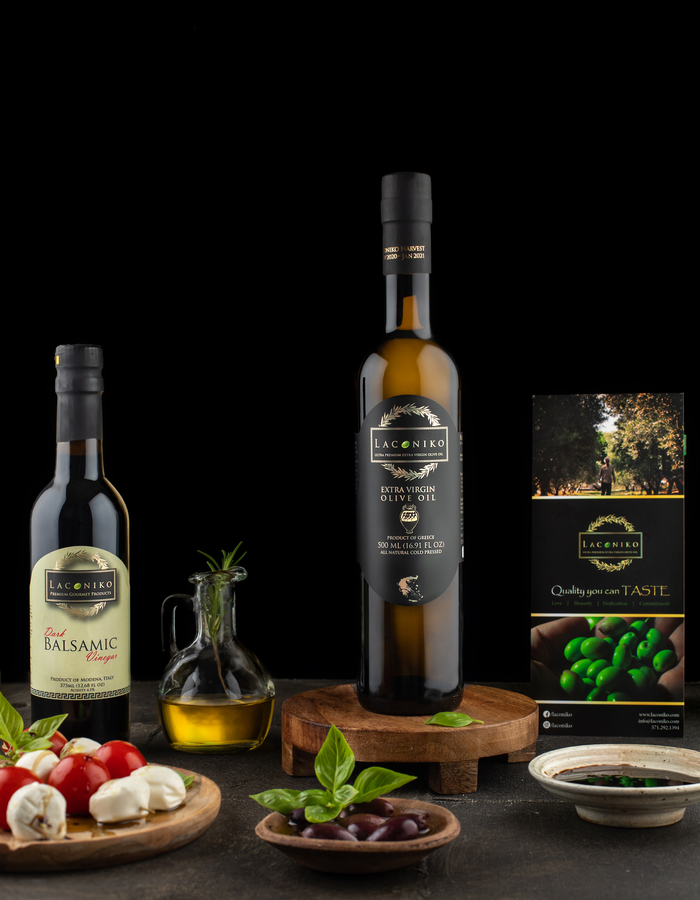 MANASSAS, VA, December 21, 2021 /24-7PressRelease/ — Laconiko is honored to have been named as one of the top olive oil producers in the world for the past three years running by EVOO World Rankings, a nonprofit ranking organization that promotes the world’s most awarded olive oil. In 2020, Laconiko was named the #2 top Society of the World, the #1 top Society in Greece, as well as #43 EVOO of the Year, by the World Ranking System.

With the publishing of the 2021 EVOO World Rankings, Laconiko has further cemented its leadership position in Greece and throughout the world of quality olive oils. Laconiko’s Olio Nuovo is ranked #4 olive oil in Greece and #2 best Koroneiki in the world (#21 overall). The Laconiko Estate olive oil is ranked as the #9 Greek olive oil, and the #4 world-wide Koroneiki olive oil (#34 overall). With 29 total awards, Laconiko has been ranked the #7 Olive Oil Producer in Greece, and the #21 Olive Oil Producer in the World for 2021.

In 2021, the EVOO World Rankings tested 16,584 olive oils from 2,105 societies around the world. In response to Laconiko’s incredible showing, Diamantis Pierrakos, co-owner of Laconiko, said, “My brother Dino and I are honored that our olive oil has been recognized on the world stage. We constantly strive to put out the best possible product from our family’s olive grove in Greece, and are humbled by this year’s results!”

Laconiko is a fourth-generation family business that manufacturers high-quality extra-virgin olive oil in Greece, from 100% prized organically cultivated Koroneiki olives. The company has been selling its oil under the Laconiko brand since 2009, and has since won over 300 awards in the industry for our olive oil’s fantastic quality and flavor. 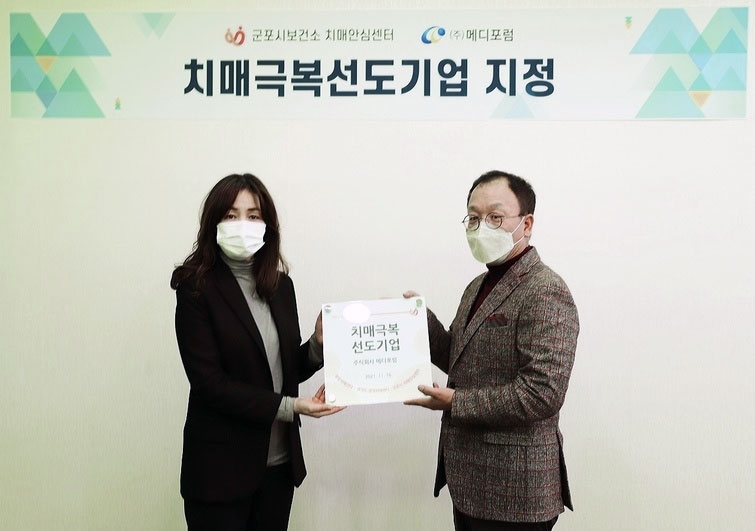