MANHATTAN, IL, June 09, 2022 /24-7PressRelease/ — Today, Jack Lombardi, Republican Congressional candidate for Illinois’ 14th Congressional District called on Illinois Congressman Adam Kinzinger to oppose H.R. 7910 and H.R. 2377. The two resolutions introduced at the bidding of Nancy Pelosi are a conglomeration of numerous other gun control bills. If these pieces of legislation become law, tens of millions of law-abiding gun owners would be turned into felons and their lawfully-acquired property would be subject to confiscation by federal agents.

Lombardi said this is a knee jerk reaction to the recent horrific and evil shootings in Buffalo and Uvalde. One piece of the legislation bans legal adults ages 18-20 from owning semiautomatic rifles and shot guns , was already ruled unconstitutional by the far left 9th Circuit Court in California and goes against the basic fabric of the 2nd Amendment. Lombardi said that unlike Joe Biden he believes that the Bill of Rights is absolute including the 2nd Amendment. Take away or limit one amendment and where does it stop asked Lombardi. Also in the resolutions is a provision to create red flagging laws that would allow federal agents to confiscate firearms without due process of law. None of this will prevent a tragedy like Uvalde said Lombardi and overlooks and ignores the bigger issue of tackling mental health.

“The shootings in Buffalo and Uvalde were sickening and the acts of evil and deranged individuals,” said Jack Lombardi. “My heart goes out to the victims and their families. There is a special place in hell for the evil individuals that carried out these acts.

“Yet, as horrendous as these acts were, they do not justify taking away our Constitutional rights,” continued Lombardi. “Take away or modify one freedom and then it’s another. And that is what these two pieces of legislation will do. They are the start towards total gun control and the abolishment of the 2nd Amendment. After the 2nd Amendment is gone, which will be next? Freedom of speech because someone says something the left doesn’t like? Freedom of religion because the left doesn’t like the Christian or Jewish message?

This opens a Pandora’s Box and I plead with Adam Kinzinger stand up for America and our freedoms and oppose these pieces of legislation,” concluded Lombardi. “You defended our freedoms overseas in the military please defend it once again as it under threat by Nancy Pelosi and Joe Biden.”

Lombardi Background
Lombardi’s story is that of an ordinary Chicagoan with exceptional zeal who broke the norm, building a better life with the resources he had at hand. Today, he is a successful businessman with vast experience in leading diverse teams to a common goal of success.

A natural entrepreneur, Lombardi earned his first money at age 8 selling soda on a neighborhood street corner. He started his first business, Lombardi Trucking, by age 22 and has never looked back. Currently, Lombardi owns Chicago’s premiere digital marketing company and runs multiple internet companies.
Born and bred on Chicago’s southwest side, Lombardi went to nearby St. Laurence High School and later attended Northwestern Business College. He is proud to be the husband of Sharon Lombardi and father of his son Jack III and daughter, Summer. 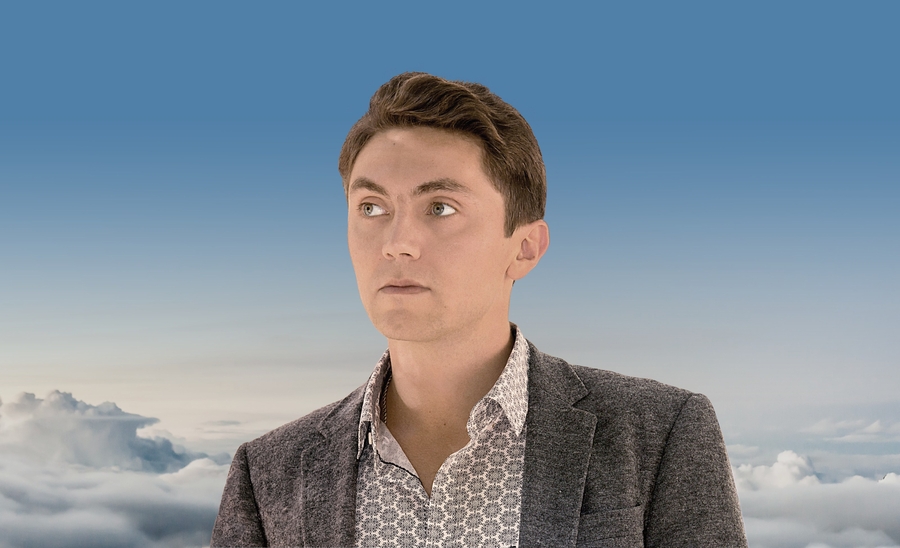