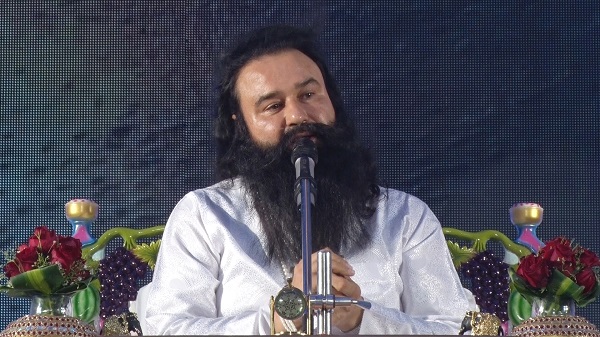 Baba Ram Rahim, this name is a household name since the last 25th August 2017. But netizens, I am sure are not new to this name. This Baba is always trending for some reason, or the other, on Twitter, since, 2014 when he first joined Twitter. His followers, since have made sure, his name keeps buzzing on the left bar, of trends.

What does he keep trending for, you may ask? Well various reasons, like today he was trending for the eye camp, that his followers are conducting from tomorrow at their Dera Sacha Sauda‘s, Sirsa Ashram. Mostly, similar ones, a blood donation here, a birthday celebration for their Master with welfare, #BdayWithWelfare, #MSGsBdayWithTreePlantation etc. Earlier during his Films release also, the tags were visible, and even for various causes. Baba Ram Rahim’s twitter handle has been withheld in India, but that doesn’t stop his followers, from tagging him in every single tweet. 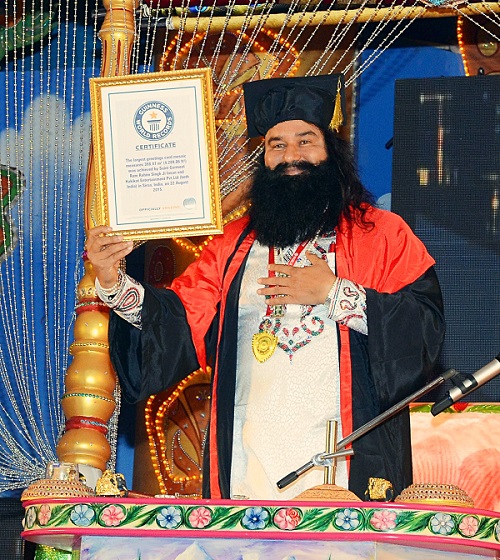 This is something, that is not seen anywhere else. He enjoys followers in millions, both in India and abroad, and all are equally active on Twitter, to tweet about the causes. While most of these followers are a young lot, it is refreshing to see these youngsters, start their day, by greeting him, or asking for blessings, at a time when these lots are so addicted to so many other options available on Facebook, Instagram etc. His followers are even active on Instagram, by sharing various stories about him. It is like nothing has changed for millions of his followers, even after his conviction.

And what is surprising, is this scenario has not changed, even now, that he is not around, with his millions of followers. Every morning you are greeted with a tag, that would be showcasing their love and loyalty towards their Master. This sure, is something, a man keeps trending while being behind bars, isn’t it? Is this a paid activity. Well, with the bank accounts and other businesses, of Dera, on watch, since last 15 months, this certainly doesn’t seem to be the case.

What keeps these followers going, about with their activities is a mystery for all. While similar, followers of other babas, including that of Asaram or Rampal, are negligible and hardly ever seem to make it to trends, this Baba refuses to leave the charts. We can only conclude, that these followers are too, hardcore a Ram Rahim follower to budge.

And the reason is clear, this man’s teachings, to his followers, are ingrained in them, and they would not leave those, even for money. Like people are addicted to drugs and other bad habits, and it takes a lifetime for them to come out of those. These followers are addicted to Blood donation, cleanliness and devotion towards God, and might not leave them, in this lifetime, at the least. Seems, too good to be true, but yes, his followers, definitely show us the kind of Saint, or Guru Baba Ram Rahim must have been and their belief in higher court’s judgment is justified. 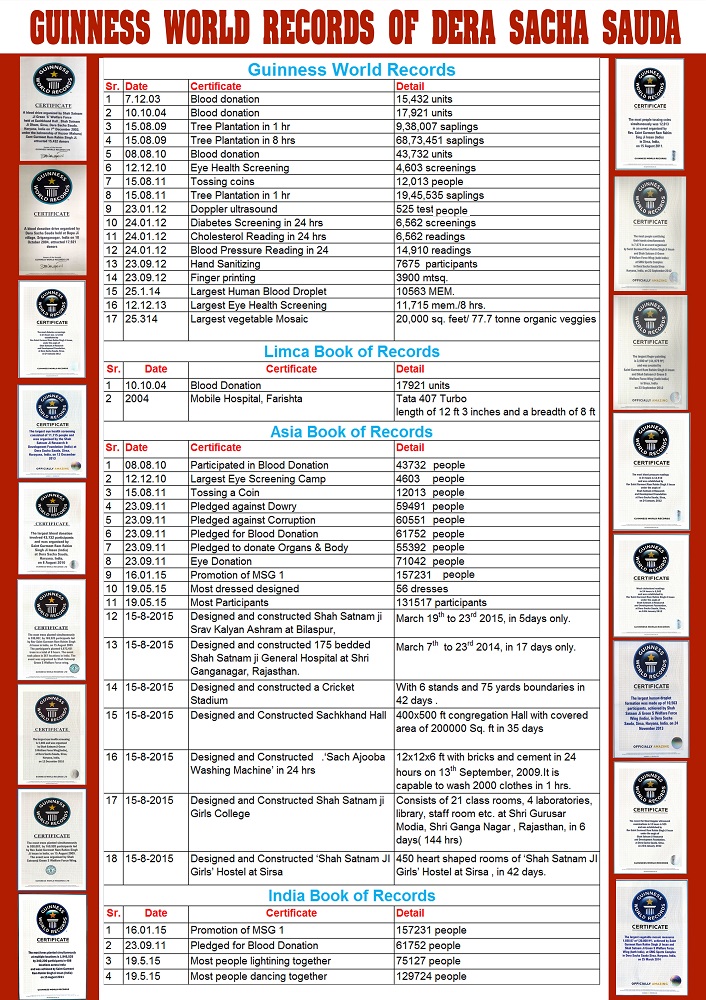