SHENZHEN, CHINA, June 14, 2022 /24-7PressRelease/ — Computer data storage has been evolving at break-neck speeds in the last couple of decades. In fact, the last twenty years have seen the introduction of many new innovative technologies that have changed the landscape in terms of computer data storage. With so much innovation, it is hard to imagine that the first commercial hard drive storage was presented on September 13, 1956, just 60 years ago. The impact of this first consumer accessible hard drive, developed by IBM, gave birth to the development and meteoric evolution of data storage technology that changed the world in many profound ways. But the very first commercially available computer data storage device called Random Access Method of Accounting and Control (RAMAC) was very different from today’s storage devices. RAMAC was of an astounding stature, equal in size to two refrigerators, and weighed an incredible ton. Although it could only store 5 megabytes of data, RAMAC required an individual air compressor to protect the read/write heads, and the storage medium disks were amazingly the size of large pizza pies. Compared to today’s commercially available compact data storage devices, with storage capacities in terabytes and even beyond, the RAMA sounds like an ancient device. In fact, the RAMAC was only available to lease commercially for an incredible amount that is comparable to $169,928 today.

Twenty-five years after RAMAC, the first hard drive that could be owned by consumers for their personal computers was invented. This personal data drive was able to hold 40MB of data and used the MFM encoding method and was able to achieve a transfer rate of 625 KBps. Relatively soon, a new encoding method was introduced, known as the RLL encoding method, and the introduction of this new method led to increased storage space and a faster processing speed. These two technology breakthroughs were the first steps towards an evolutionary journey in the development of data storage technology that continues its meteoric rise today. After these two breakthroughs, many other discoveries led to increased storage and faster transfer rates, while the physical size of the data storage devices continued to decrease. And these changes were necessitated by the needs of the consumer sector. There were times when 100Mbs were considered to be enough for the average consumer, but as the requirements for storage space grew, so did the advancement in storage space technologies.

The number of data storage devices also increased as more consumers opted for personal computers. As compared to the several thousand disk drives per year in the 1950s, there were over 250 million drives built per year by 2003. And the comparison between the cost of storage per megabyte has decreased inversely, from the high cost of approximately $1,374 to just $3.79.

The evolution has led to different technologies of data storage. And one such technology is the Solid-State Drive (SSD). This technology is based on solid-state flash memory instead of conventional storage disks. The technology was developed in the 1980s but was not available for commercial use due to the high costs involved. That is why the US military used the technology, as it provided excellent performance necessary for the military’s large databases. But today, this technology is commercially available for consumers and is excellent for use in compact devices like laptops, cameras, phones, and tablets. Compared to the relatively low speeds of the Hard-disk drives (HDDs) today, SSD offers incredibly efficient transfer speeds of 35 to 105 micro-seconds. And the advantages don’t end there; the SSD drives are also excellent for usage with wireless communication and use low energy and emit very low heat, thanks to enhanced transfer speeds and very limited involvement of moving parts. Many purveyors of SSD technology in the market today provide reliable and efficient SSD storage drives. One such technology company is Shenzhen KingSpec Electronics Technology Co, Ltd. 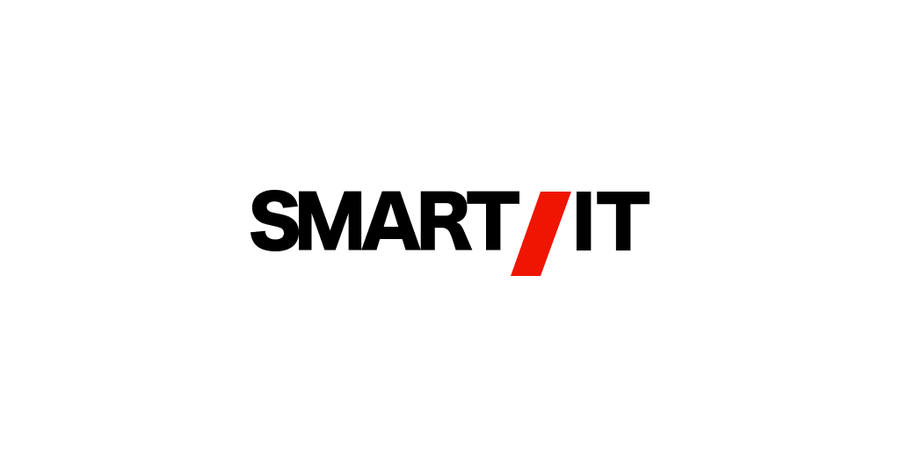