Cal’s struggles at foul line limiting success on the road 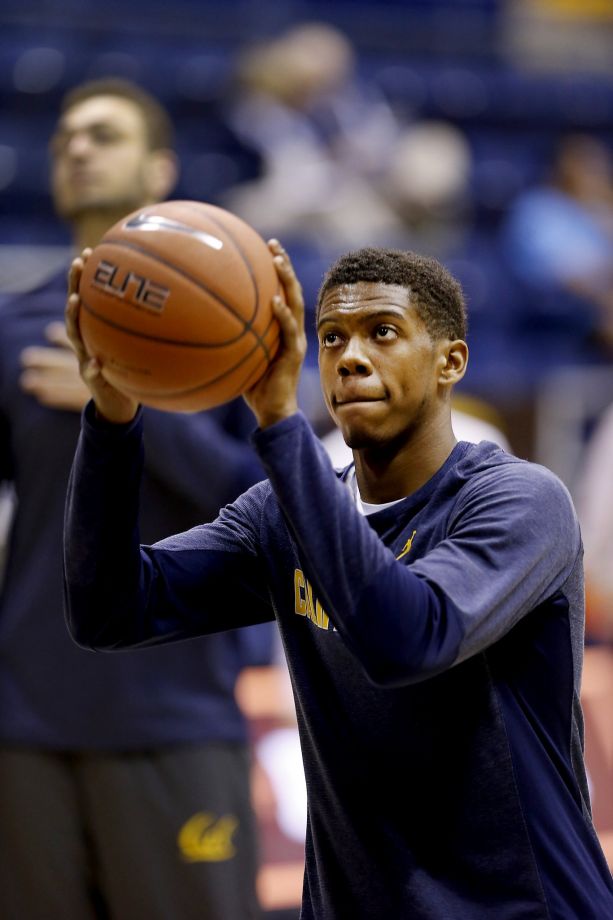 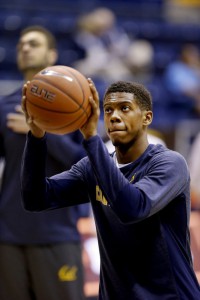 But the Bears’ head coach recognizes the needs of his team. With about 20 minutes left in each practice, Cal players pair off and shoot free throws.

“It’s probably too much time to be dedicating to free throws this time of year,” Martin said Tuesday, “but we have to do it.”

Extra reps at the foul line could help the Bears notch their first Pac-12 road win of the season. Cal, last in the conference with a free-throw percentage of 65.8, faces a Washington team Thursday night that has struggled adjusting to the NCAA’s new “freedom of movement” rules.

The youthful Huskies’ 24.3 fouls per game are more than all but one other Division I team. With freshman big men Devenir Duruisseau and Marquese Chriss fouling out at an alarming rate, Washington has surrendered about 28 free throws per game.

For the Bears, more foul shots has meant more misses. Cal went 23-for-37 at the charity stripe in its Feb. 6 win over Stanford. Last Saturday against Oregon State, the Bears converted on just 26 of 44 attempts.

Martin attributes such paltry displays to a lack of focus. Cal’s roster, after all, is stockpiled with quality shooters. And when the game is on the line, the Bears tend to hit their foul shots. Cal made 10 of 11 free throws in the final two minutes of its recent win over the Beavers.

“I think we have to take our time at the line,” point guard Tyrone Wallace said. “Coach always tells us, ‘Take deep breaths. Anything that is distracting you in your last minutes, don’t think about it.’”

Free throws have long been an issue for the Bears. They haven’t shot at least 70 percent from the line, Martin’s stated goal, since Mike Montgomery’s second-to-last season at the helm in 2012-13. Last year, Cal finished 11th in the Pac-12 with a free-throw percentage of 64.9.

The Bears enter Thursday’s matchup better than only 45 Division I teams. Wallace and forward Jaylen Brown — Cal’s two most aggressive scorers — are shooting 63.4 percent and 64.1 percent, respectively, from the foul line. Only one of the Bears’ rotation regulars boasts a free-throw percentage above 70.6.

“You don’t get a lot of time to change shooting forms and all that,” Martin said. “It’s just a matter of confidence in shooting, letting them fly.”

On the road, Cal’s margin of error is precariously thin. The Bears are 1-8 away from Berkeley this season. Seven of those eight defeats have come by single digits, and five have been within two possessions.

Two problems — turnovers and defensive breakdowns — are a recurring theme on Cal’s road trips. Of course, no fix is more in the Bears’ control than improving at the foul line.

“It’s not something you can really dwell on,” said guard Jordan Mathews, who leads Cal’s rotation players with a free-throw percentage of 80.2. “You just shoot them in practice and keep shooting them. They’ll go down.” 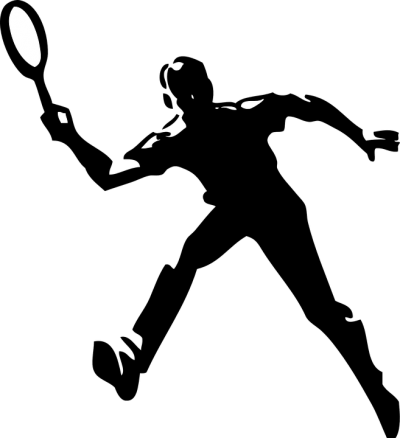